It’s Day 6 of Rejection Therapy and I’ve done the following:

In other news, the young lad got back in touch. I decided to react with integrity. I told him that I feel we’re not on the same page and I wished him luck. He didn’t respond. But I feel empowered. In Matthew Hussey’s words, I’m a High-Value Woman. I deserve better. And I’m sending out that message from now on.

As for the hot guy, he gave me his number and told me to text him. So I did. He didn’t reply either.

I have to admit, it stung. I found myself diving into a negative spiral of All or Nothing thinking. No guy ever wants to get to know/go out with me. I began to question the point of this whole Rejection Therapy game.

Moments later, I wondered what I’d do today in order to get rejected. And that was enough to get me back on that horse and stop dwelling on one guy I met once.

Six days in and I’ve learned that I’m human. I accept that I have an ego and that rejection hurts. But I can handle it. I pick myself up and I move on. And it does get easier.

Six days in and I realise that it’s the fear of rejection that stops us from putting ourselves out there. And if we allow ourselves to be controlled by that fear, we could be closing ourselves off to many amazing opportunities.

So maybe it is worth feeling rejected every once in a while if it means being open to an abundance of possibility.

As I drive home tonight, I have two big awarenesses:

So all I need to do is change my beliefs. For instance, when Hot Guy doesn’t reply, it doesn’t have to be because he doesn’t like me and no guy ever wants to date me. His reasons for not replying aren’t actually important. What is important is that how I feel about myself (that I’m beautiful and worthwhile) doesn’t change in accordance with Hot Guy’s actions.

All this challenge and introspection may seem like hard work but it’s strengthening my foundation of self-worth so that, pretty soon (hopefully), it will be, I will be, unshakeable. 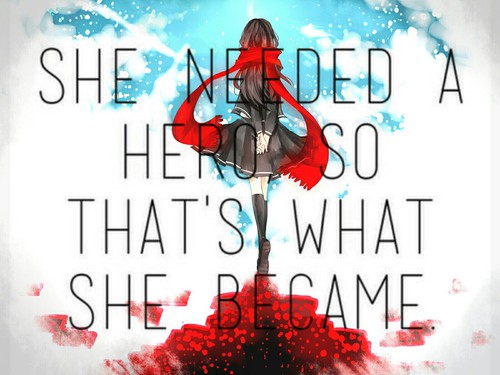