The Dude From Last Night

So, the dude from last night texted me but I haven’t replied. I’ll explain why but first I’ll have to tell you the whole story…

The Dude got chatting to my friend and I by eavesdropping and then interrupting the tale I was telling her about a male friend.  He enquired, “How did you get on with him?” “Fine,” I said and turned back to my mate. He persisted in asking me questions until he figured out that the guy from the story was just a friend. He then asked: “So, where’s the love of your life?” “I don’t know yet,” I responded. I never got to finish the conversation with my pal because The Dude was there to stay.

The Dude proceeded to seriously insult my resilient friend while simultaneously coming on to me. We can both take a joke but this guy was going too far. Fortunately, she wasn’t fazed by his brutal banter and he did make us laugh, so we stayed chatting to him and his mates. One of them whispered that The Dude was only joking and that it was a technique to chat me up. He explained that if I thought he hated my friend but liked me then I’d think I was extra special. What did he take me for? A needy puppy who couldn’t distinguish between a kick and a cuddle?

A few years ago, a male friend told me about a book called The Rules or The Game or The Condescending Bastard or something, which had taught him how to get lucky with the ladies. He began to adopt strategies like using insults as chat-up lines. He’d start with something like: “You could have at least brushed your hair before leaving the house!” The surprised dame would look all offended but then he’d follow with something charming and funny and she’d be hooked. Or he’d converse with the least good-looking girl in the group so the hot girl would wonder why he was ignoring her. Then, when he finally gave the pretty one his attention, she’d be relieved and grateful and his for the night. This unconventional approach worked a treat for him in night clubs. 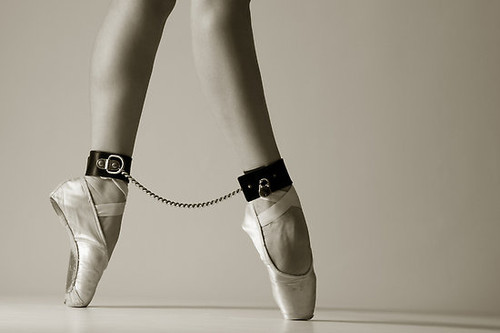 That method might fool girls who are horribly insecure and easily manipulated but not a 31-year-old woman who’s made the effort to work on her self-esteem and doesn’t want to entertain such ridiculous mind-games (yes, I am talking about myself in the third person). I’ve come too far to waste my time on a man who belittles others to cover up his own insecurities.

If I went on a date with him, would he drop the act and be real with me? Or would I spend the evening trying to defend myself by conjuring up witty retorts, while desperately hoping to outsmart (and thus charm) him with my cool intelligence? This year, I’ve decided to go with my instincts. No prizes for guessing what my gut’s telling me about The Dude.

So, why did you give him your number? Because I told him I’m studying acupuncture. And despite informing me that acupuncture was a “questionable occupation”, he ran after me as I walked out of the pub and asked for my number because he wanted me to help him with his sore back (he’s actually not the first guy to use that line). I hesitated before giving him my digits. What if he really did want some acupuncture? Was I to deny a guy in pain some beneficial treatment?

Anyway, he texted today asking how I was. No mention of acupuncture. Not that I’m surprised. But I couldn’t be bothered engaging him in dialogue when I’ve no interest in meeting him again. Am I being mean? Pessimistic? Should I at least have the decency to reply to the chap?

Anyway, enough about him (although he deserves  some recognition seen as I’ve just written an entire blog post about him). Here’s an update: My Resilient Friend texted her guy from last night and they’ve arranged a date for Friday. Quick work, girl friend! I told her she’s my role model. 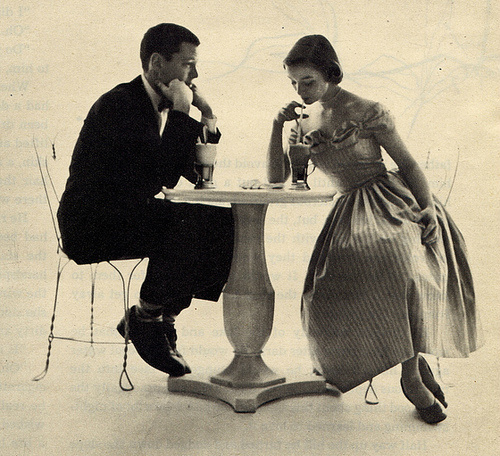 5 responses to “The Dude From Last Night”